Sep 6, 2013
Rangila Toka is one of the upcoming Oriya comedy film acted by the Oriya Comedy Super Hero Papu Pam Pam. So this film is going to be the best comedy film in Odia film industry. The film “Rangila Toka” is produced by Pravas Chandra Rout on Oscar Movies Banner. The star casts of this movie are : Papu Pam Pam, Sidhant Mohapatra, Minaketan, Rajib etc. The songs in this film is very good. All the musics in this film are directed by the famous Music Director Abhijit Majumdar. 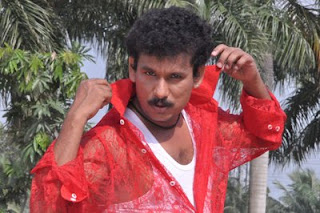 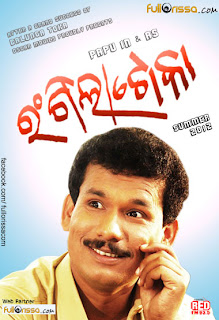 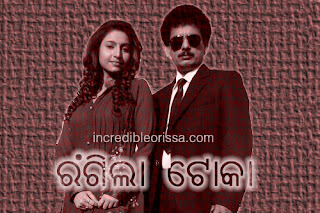 Till this article is incomplete. If you have any information about the Odia film “Rangila Toka“ please fill the box below and submit this. We will add the information after that.