Bad Girl is one of the upcoming Odia Movie in the year 2012. You can get all information about Bad Girl, such as the story, cast, crew, songs and wallpapers of the Odia Film Bad Girl here. See the detailed information below.

The name of this film is “Bad Girl” which tag line is “Gote Badnam Jhia ra Katha”. This film is made under Aanjaneya Creations banner. This film is produced by Prabhat Kumar Pradhan and directed by Jay Prakash Mohanty. The star casts of this film are Lipi, Gaurav, Dipan, Mihir Das, Aparajita Mohanty, Bijay Mohanty, Minaketan. The music director of “Bad Girl” is Sarat Nayak and Story & Screenplay by Jay Prakash Mohanty. The Dialogues of this Odia Movie “Bad Girl” by Bijay Malla and Cinematographer by Dhrubananda Panda. 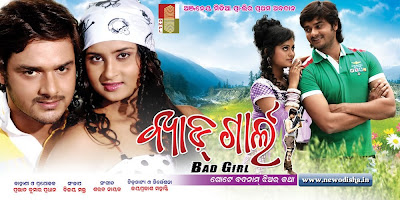 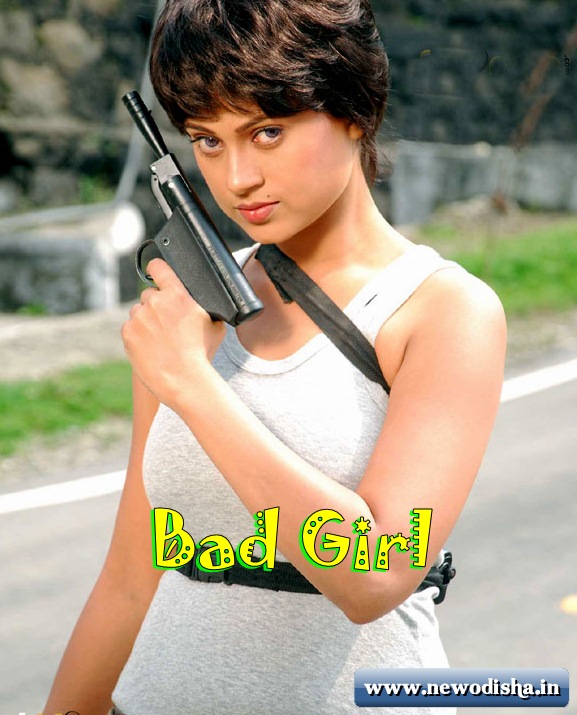 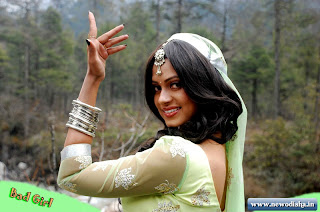