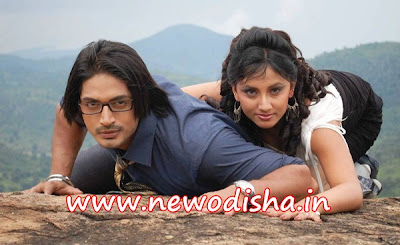 Riya Dey popularly known as Ria, one of the famous Oriya Actress in Odia film industry or Ollywood. She is from Balasore districts of Odisha. She acted in many Odia films and also continuing her career in Oriya Film industry. Her first film is “Prema Adhei Akhyara” with Actor Babusan in the year 2010. At that time she was studying in +2 2nd year. Really she entered in this field very early. She below to know more about her and her career in Odia film industry.

Famous films of Riya are :


Photos and Wallpapers of Riya Dey

You can also see other Odia Actress Profile of Odisha